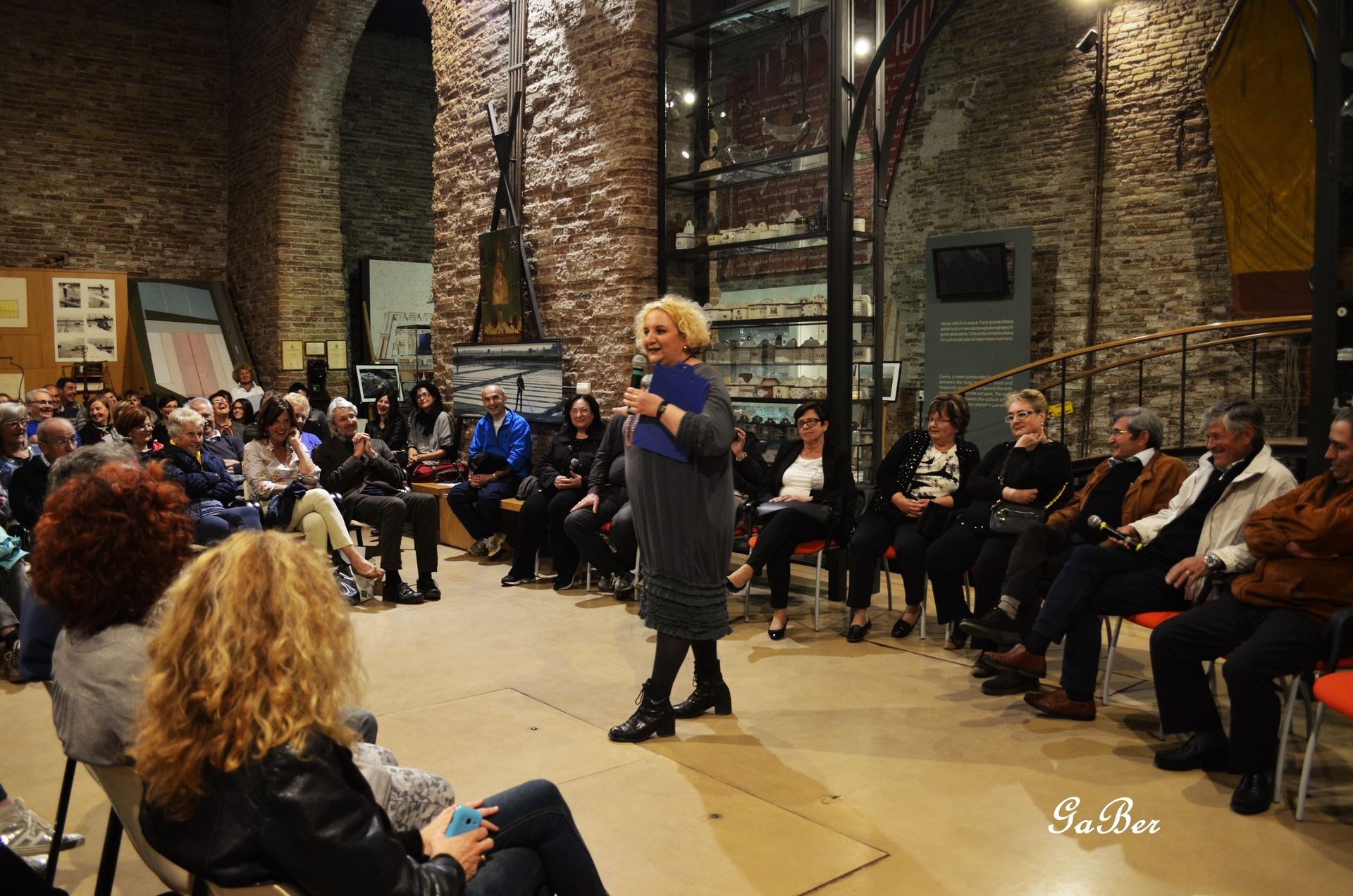 In past years, the trebbo was the only moment of union and conviviality. We were in the stables, where adults told stories and anecdotes and children listened in secret so as not to be sent to bed immediately. Trebbo was a sharing of time, space and words. Protecting themselves from the cold in too harsh winters and the desire to exchange ideas and stories of the day just ended, all this moved people to meet at the trebbo, where wisdom passes from mouth to mouth and from old to young. But the trebbo was not only a custom of the countryside, even at sea there was a form of union, on the fishing boats where the story helped to pass the slow hours between a "descent and the other", between fishing little and too intense a wave.

Today the trebbo no longer exists, but some still remember it and many have pleasantly participated in the initiative promoted by the Ecomuseo del Sale e del Mare and the Municipality of Cervia. The retired fishermen, spurred on by the fitting humor of Maria Pia Timo, met at MUSA, to tell and tell about what once was and is no longer there.
Navigation systems now at rest, sudden fog, an unexpected storm, that time ...
Involved also the wives of fishermen who, in front of the public for the first time, told the life of those who wait for their spouse on stormy nights or of those who just wait. About life spent alone with young children and how people organized themselves to sell fish at the market, in the countryside, in neighboring villages.
Precious moments to pass on values, hopes, visions of a world that changes quickly and that no longer exists today. They did it with patience, with sympathy, with laughter and, at times, with nostalgia.