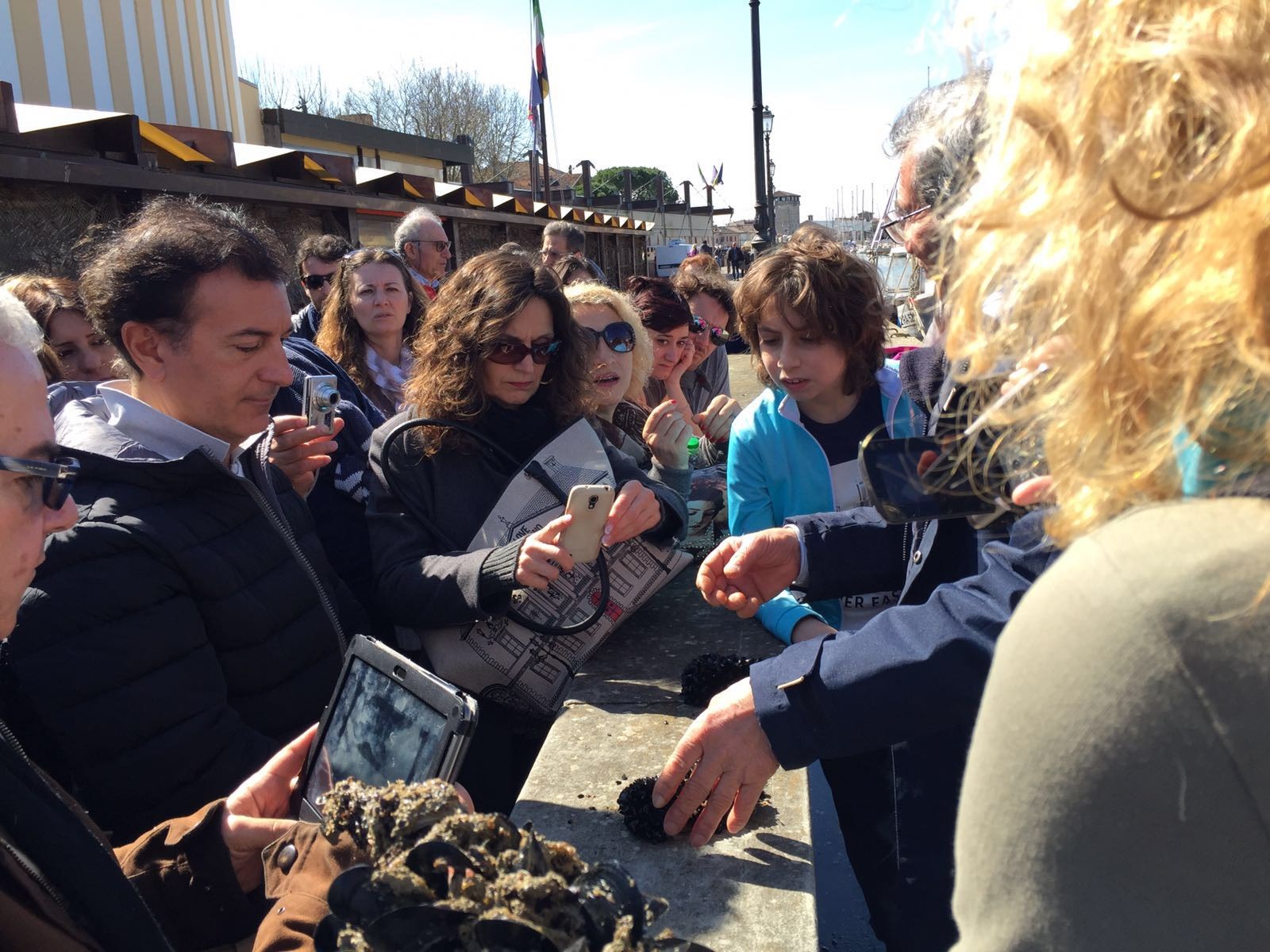 The development of the Ecomuseum of salt and the sea of Cervia through the shared design of the landscape map is the subject of an articulated participatory path under development (expected to be completed in June 2015).

The Landscape Map tool contributes, within the constitutive process of the Ecomuseum, to the affirmation of new meanings and values of the landscape, giving shape to a green and ecological tourism, contributing to the diffusion of the rooting of the populations in its own territory and communicating the system of natural and cultural information contained therein.

The objectives of the participatory path are:

The activities of the participatory path are carried out thanks to the support of the Regional Law n ° 3 \ 2010 of the Emilia Romagna Region, call 2014.

Regional Law 3/2010 "Rules for the definition, reorganization and promotion of consultation procedures and participation in the elaboration of regional and local policies" provides for the establishment of the negotiation table intended as a discussion group in which stakeholders (those able to mobilize cultural, economic and political resources on a given issue) to achieve a common goal.

The participatory path is divided into:

18 December 2014
When we say landscape …
Curated by Davide Papotti, professor of Cultural Geography at the University of Parma.

March 26, 2015
But what is an Ecomuseum
Curated by Donatella Murtas, architect and expert in local development projects.

April 18, 2015
Getting to know the Casentino Ecomuseum
Visit and meeting with Andrea Rossi, coordinator of the ecomuseum network.

May 7, 2015 (date modified)
An Ecomuseum of the landscape
Curated by Raul Dal santo, coordinator of the Ecomuseum of Parabiago.

from 28 to 31 May 2015
The Ecomuseum as a process of transformation of the territory and the community
Workshop with Hugues de Varine, French archaeologist and museologist, founding father of ecomuseums.